At any point in time, an Admin or a Group System Admin has the option of adding another role to an existing user.
Doing this will allow users access to new information and gain permissions that they did not have before. 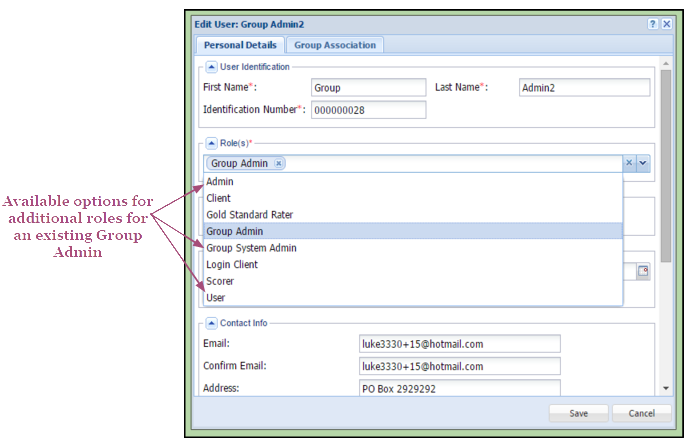 — To add a role to a user, an Admin or a Group System Admin must access their System Admin.
– After finding the user they’d like to edit, they can click on the pencil icon in the last column associated to that profile.
– Once the “Edit User” window has opened, they can go to the section listed as Role(s). Using the drop-down menu next to their current role will give options of adding another role to that user.
– The Admin or Group System Admin can then choose which one(s) they would like to add.

By adding a new role for a user, they will now have to have two (or more) Group Associations. 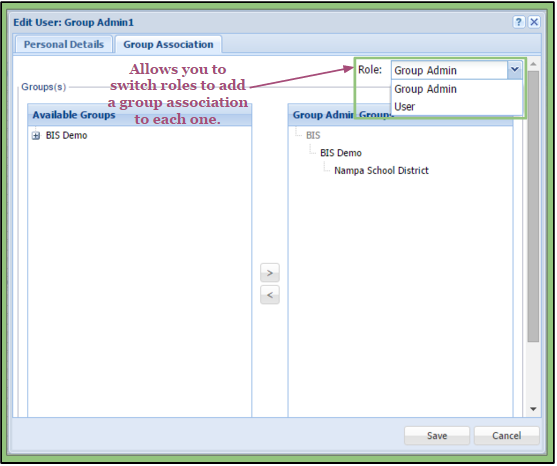 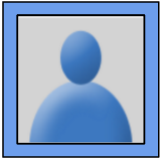 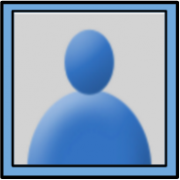 How to Add a User (Admins Only) 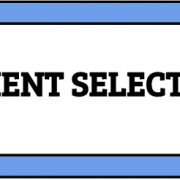 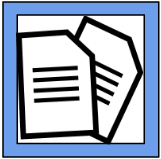 Changing a Role of a User