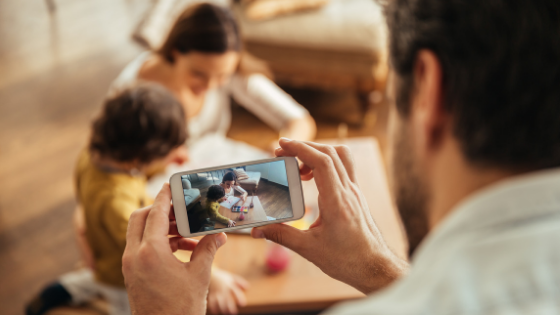 When Jonathan Mueller, a founding owner of Ascend Behavior Partners, thinks about how to improve services to children with autism, he starts with a basic observation.

“Parents want the best for their kids. When they realize that their child has a developmental concern, panic can set in,” says Mueller. “We see a lot of parents incredibly hungry for answers and information.”

But far too many of these families will have to wait for the information they so fervently desire.

“It can take two years from when a parent has concerns to when they get the actual diagnosis,” Mueller points out. “That is exacerbated for families who have Medicaid.” 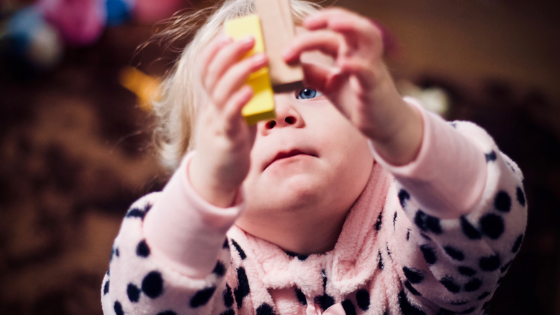 Experts agree that an improved developmental trajectory depends on early intervention. Knowing this, providers like Ascend aim to identify — and eliminate — the reasons for such long delays.

“When a family decides to seek help, it’s hard to navigate the system and access the resources. The healthcare world is complex,” Mueller points out. “A major cause of diagnosing delays for families is the shortage of providers – both licensed psychologists and developmental pediatricians.”

The facts bear out Mueller’s conclusion. Autism diagnoses have increased over recent years. In 2012, the prevalence of ASD was one in 68 children; by 2014, it was one in 59. Yet, at the end of 2016, there were only 800 board-certified developmental-behavioral pediatricians. To put it another way, the demand for autism diagnostic services is 18 times the number of providers. To make matters worse, where a family lives can greatly limit their access to providers, and consequently, their treatment options.

“We knew we needed a more efficient way,” says Mueller.

The practice at Ascend Behavior Partners consists mainly of home-based ABA services. Ascend also provides diagnostic evaluations for children with concerns for autism when diagnostic wait-times are a potential barrier to accessing treatment. That practice is led by a licensed psychologist.

“Our goal was to reduce the time from when a parent has a concern to when they have resolution down to 2 months,” says Mueller.

From ADOS to NODA

“If our psychologists cannot observe the child, they cannot make a diagnosis. They need those behavioral observations,” says Mueller. “And every family – literally everyone – is on smart phones. There’s no reason that everything that we do with doctors cannot be enabled with smart phones and mobile devices.”

By empowering families, NODA gathers observations more efficiently than in-person visits only. And because the observations are acquired in a child’s everyday settings, they are more representative and accurate.

NODA expedites the assessment process by empowering families and clinicians

“If you bring a 2-year-old child into a doctors office, is the psychologist going to see the same behaviors as at home? That’s not the child’s natural environment. The child might have a bad day on testing or not act the same way,” says Mueller. “NODA helps our team see the child in their natural environment.”

Mueller’s experience has convinced him of the potential of NODA.

“We believe NODA plays such a critical role in behavioral observation; it can be done instead of the ADOS.”

Telehealth and the Status Quo

“Let’s put ourselves in our families’ shoes,” says Mueller. “There are outdated health care systems that don’t jive with our 2019 world. For instance, most referrals are still coming in via fax.”

Then there’s the issue of new technologies being embraced by current compliance structures.

“HIPAA compliance is a big concern with new technologies. For small practices, that has to be a really well-considered question,” says Mueller.

And as always, there’s the matter of payment through insurance.

“This is a big barrier to a lot of psychologists. At Ascend Behavior Partners, we view NODA as part of the cost of an assessment. Even though insurance does not pay for N

ODA, we think it would be beneficial for insurance companies to include it as a reimbursable expense in provider contracts.”

But despite the barriers to adopting new technologies, Mueller sees great promise.

“Telehealth is in the first inning of the ball game. There are great technologies out there. There’s a lot of tools to create a compliance eco-system that’s leveraged by tech,” observes Mueller. “Artificial Intelligence is going to help significantly. We should absolutely use AI applications with text and video recognition.”

However, Mueller is always careful to see new technology as a means to an end.

“Families with autism are on a journey. They have to advocate for themselves and stay in the driver seat. It can be exhausting,” says Mueller.

For Mueller, technological solutions can make that journey easier for children with autism and their families. 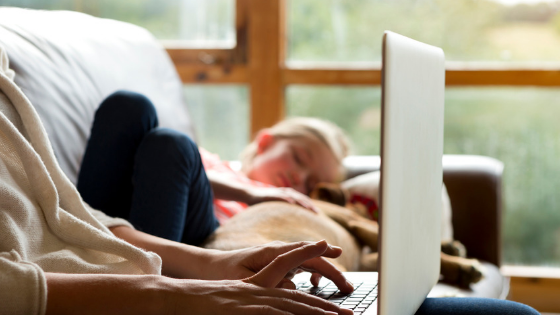 “Technology can help guide them. It can facilitate follow-up and provide digestible information on what to do next.  It helps us check in on how families are doing,” says Mueller. “Families can take care of themselves better and ameliorate caregiver fatigue.”

For Ascend Behavior Partners, technologies like NODA will help give families the choices they want and deserve.

The Importance of Early Autism Diagnosis
Scroll to top